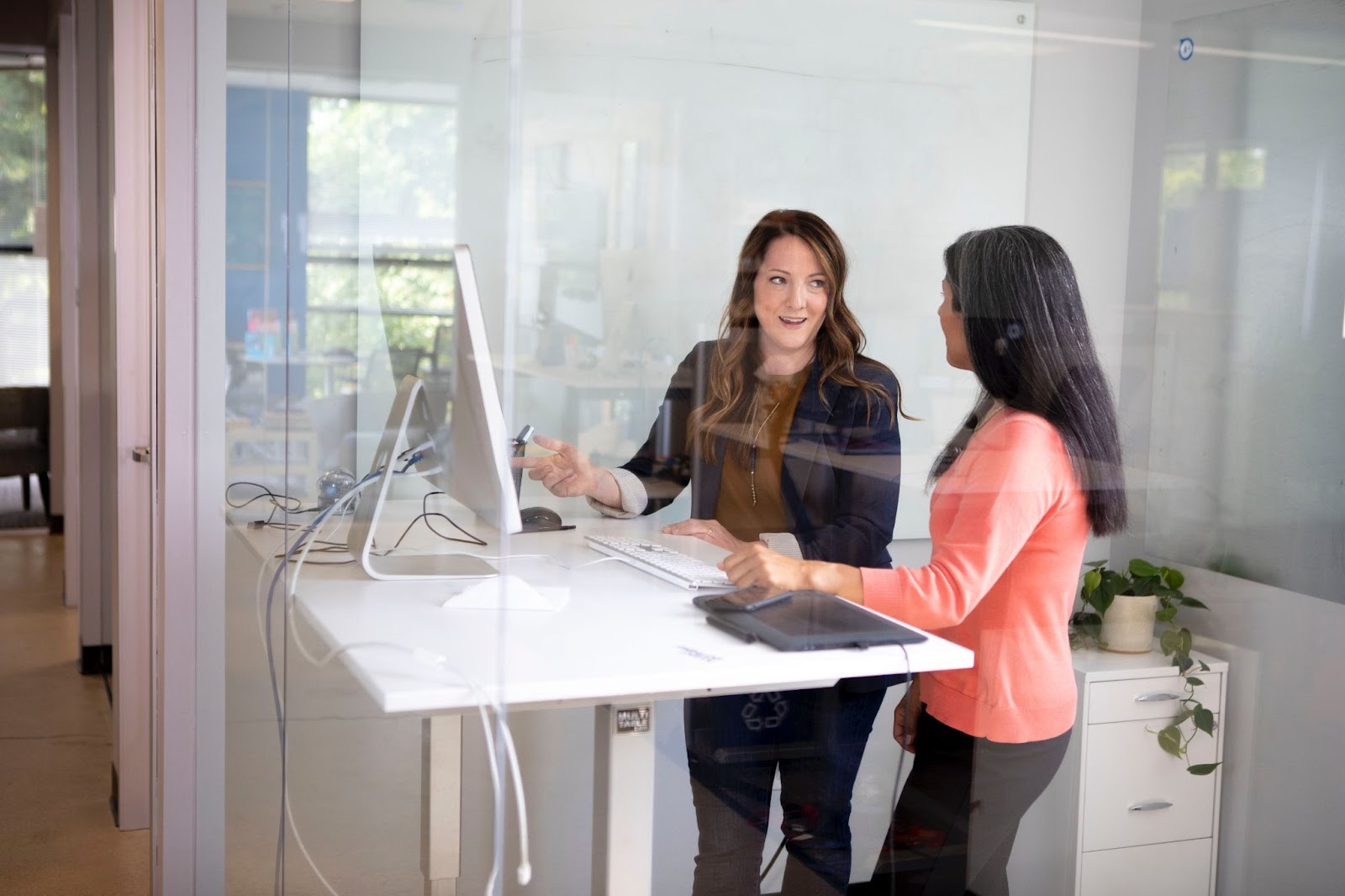 When starting a new business, we often need inspiration. Looking at what others have done is a great way to build your confidence and reinforce your belief that you can be successful. The world is full of highly successful businessmen and women who have built their fortunes from nothing. In this article, we look at some of the most successful female entrepreneurs in modern society so you can see what is possible with the right drive, mindset, and fortune.

The Huffington Post is a renowned news outlet and was initially founded by Arianna Huffington. She sold the company for a whopping $315 million to AOL but remains a pinnacle character in its direction and development. Aside from this business venture, Huffington is also an accomplished author and has a range of other successful ventures.

Lists such as these often feature Sheryl Sandberg. This is because she is incredibly successful and has also previously been listed as one of the most influential people in the world. She is a technology executive, author, and has been the COO of social media giant Facebook. Sandberg is also involved in other ventures and is a board member for The Walt Disney Group.

You don’t always have to be the face of a premier company, but work in conjunction with premier companies. Wang Laichun has proved this as she is the chairwoman of Luxshare. This company supplies the electronic giant Apple with much of its parts for its products. As a result, she has seen great success since purchasing the company in 2004.

Today, online gambling is one of the largest online industries in the world. This is partially why Denise Coates is so successful. She worked incredibly hard and spent over a year developing the online gambling website Bet365.

This is now one of the most popular sports betting sites in the UK and is partnered with various famous sports clubs. As a result of her hard work, Coates now has a personal wealth of over $2.5 billion.

Rineheart became the chairwoman of the company in 1992 and since then has helped continue its success and profitability which has made her the 6th richest woman in the world!

Most people have heard of Oprah Winfrey. She hosts the incredibly successful Oprah Winfrey show which has run for over 25 seasons. Aside from this, Winfrey has many other talents and is a seasoned actress, producer, and author. Her current net worth is over $3 Billion which makes her one of the richest (and popular) female entrepreneurs in the world.

These female entrepreneurs come from all walks of life and prove that anyone can be successful. Hopefully, they have given you some inspiration to pursue your dreams! If you have a business idea, the first step is to build your branding and create key marketing elements like a logo (LogoCreator and other free platforms can be used to produce marketing content). You can then develop a brand that people will recognize, build your products, and start your path towards success!

These female entrepreneurs have done exactly the same, so gain confidence from them. All it takes is hard work, effort, time, and the right mindset. 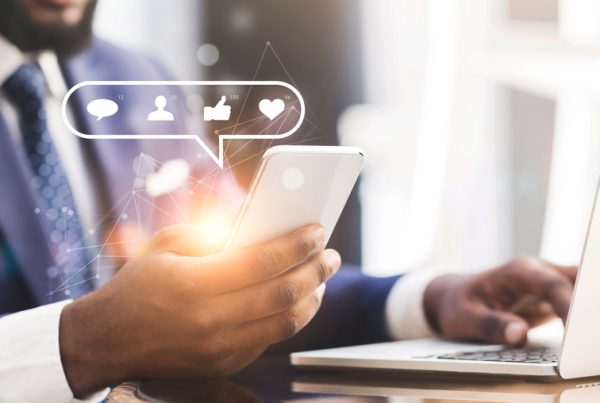 How an Entrepreneur can showcase their New Business on Social Media 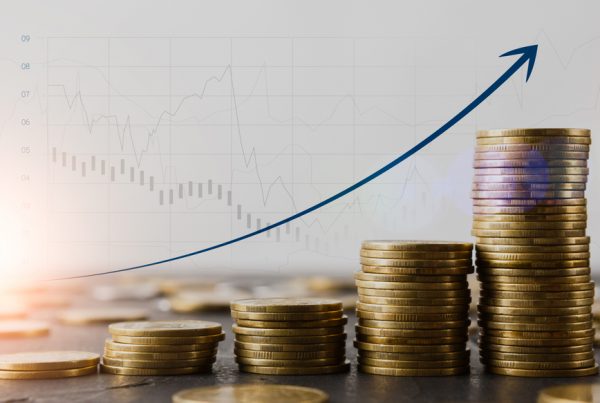 3 Tips for Entrepreneurs to Improve their Capital Raising Skills 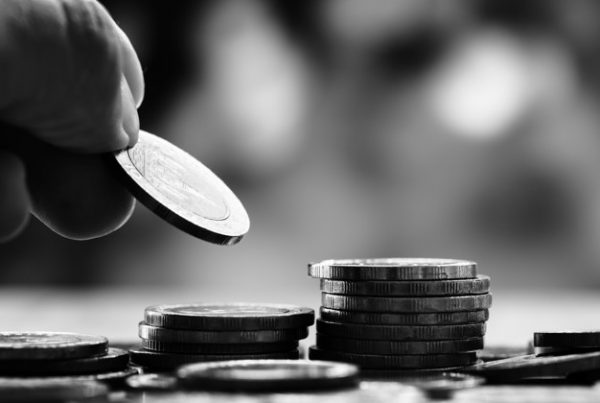 Raising Capital for your Business as an Entrepreneur

We bridge the gap between SGBs and impact investors. Innohub believes SGBs have the ability to positively impact the world around them through enterprise solutions to poverty and underdevelopment.